The field of image consulting is increasing due to the daily advancement of fashion. The number of image consultants is growing because individuals have realized the importance of personal image.

People need to have image consultants in their life because they get the taste they need in their everyday dress codes.

For instance, when the employees of a certain company are well-groomed in the business field, it brings a sense of integrity and equality to the place of work. When the employees feel equal, it results in an urge to work together, which is a good thing. Untidy dressing in an office might result in an uncooperative atmosphere; by being strict on dressing mode, the employer expects that the employees are serious about their respective roles. You also realize that the employees symbolize their company, the missions, and the visions; bad dressing can by any chance result in a negative effect on a given business deal.

The employer needs you to be presentable and always be ready as you may be given the responsibility to strike a business deal, meet a foreign representative, or clients may walk in without appointments. The fact that you have the freedom to work as you want, you are hired to keep up the company’s goals that are why companies have standards that should be followed by all workers.

Professional image in business shows that you are going on your duties excellently and that you are serious with your work; it also depicts that you are completely professional and modest. It would be best if you always remembered that you are the company’s image, so whenever you dress up, know that the image you send out will either uplift or lower the company’s ability to strike deals. It has been proved that appearance plays a big role, just like one’s communication skills, which is why companies emphasize the dressing criteria. Being a professional is the final factor.

Also, how one dresses for work can open up an extension to his brand. Footwear, accessories, and clothes an employee decides to put can help diminish or reinforce his qualities and skills in the eyes of co-workers, employer, and mainly clients. On Fridays, employees tend to have casual wears on; this may turn out to be a disaster; it is essential to keep in mind that the workweek has not been terminated on Thursday and that the outlook sent on Friday must be continuous and consistent with all the other days of the week.

At the political level, people vying for public offices should always know that to achieve that, you have to speak, look and be part of the republic. Occasionally being smart casual or casual is the perfect setting that helps the candidates to appear more approachable and willing to listen to the public.

When debating and campaigning, correct professional clothing is needed. Politicians fail to comprehend that the public takes close note of their mode of dressing and its impact on their presentation on the positions they are vying for.

The following shows how different clothing gives room to politicians to present themselves differently; the first impression is approachable and relaxed, where candidates wearing casual clothing in a formal setting are presenting themselves as every day or normal people.

For example, some candidates may decide to wear a logo t-shirt and normal jeans to prepare for a certain rally. However, this clothing could appear too relaxed for one making up his mind to present himself as the president of a given country.

Citizens will comprehend what to expect the politician to put on and prejudge him/her; this can lead to positive outcomes at the polls. Politicians should look traditional; a candidate should not look too trendy.

Although being current in the wardrobe shows the citizens that the candidate can easily adapt to change, think independently, and are problem solvers. Tradition wear could show the candidate as unable to change or adapt.

Inflexibility is perfect in a political asset, but it should be in a positive way.

Traditional attires work for older female candidates as it shows them grandmotherly or motherly type that helps comfort the society. Presenting comfort and the ability to relate with a common citizen is a good move proven to let others win a pole in the recent past.

Another image brought out by the type of attire won by a politician is complete and well composed, some candidates who consider fashion may be caught putting on matching patterns, high-quality brands, and materials, this expresses that they show attention to smallest facts; this depicts commitment to their image and being confident in their speeches.

Looking at this presentation method, candidates who are well-composed are being careful when they think, which shows that they can be accountable in making reasonable decisions. Dressing mode can bring out the attribute of being conservative; conservative tactic on the politician’s clothing is important. For instance, an unplanned gathering, hall meeting, or interview brings out a picture that the politician adapts to his surroundings.

Being able to adapt is crucial, as events worldwide need other states to get familiar with the different methods of keeping their citizens and borders safe. As the personal presentation approach, conservative has advantages and disadvantages; it shows that the candidate needs the job, but he is not working hard enough for it; on the other hand, it is a candidate’s method of fitting in with the normal citizens to show that he is approachable.

Most Candidates do not pay close attention to what citizens think of them concerning what they wear. How to look the best in casual apparel? 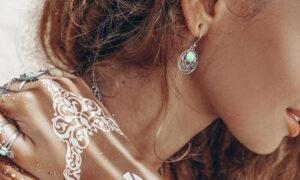 Know About The World of Opals 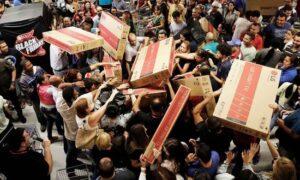 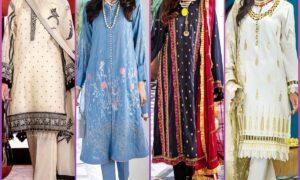 The Most Effective Method for Obtaining Pakistani Dresses for Men 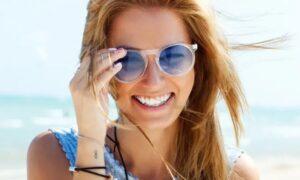 Vacation Hairstyle For Black Hair That Are Very Easy 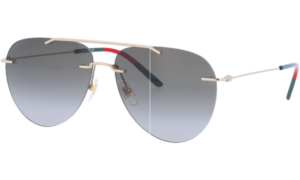 Top trendy sunglasses to add extra appeal to your wardrobe